A place to sit that is open on all sides.
Design: Carlos Tíscar
mehr
Otto has been specially designed for communication zones in the office environment. As a rule, these areas contain furniture designed to invite people to sit down together for informal discussions, such as lounge chairs, sofas and seating groups. The diverse combination possibilities are what makes Otto so special. With the help of connection sets, tables, side tables and working tables, Otto's form lends itself to a variety of seating configurations.
go to configurator

The striking 45° angled corners indicate the combination possibilities and give the chair its distinctive appearance.

Born in 1964, Carlos Tíscar graduated in Industrial Design at the Escuela de Artes Aplicadas in Valencia and continued his studies at the Scuola Politecnica di Design in Milan.
mehr
Carlos Tíscar began his career in 1987 as a designer in the design team Factoría Diseño Industrial; in 1991, he became a member of the management board of Gesto Design. Since 1993 he has run his own studio in Valencia, which focuses on furniture design, and has won numerous design awards. Alongside his work as a designer, he regularly teaches at universities and colleges.

Ideal for workshop scenarios – partition the space to suit your needs
With their clean lines, the benches can be combined in many ways
Side tables complement the product family
Connection sets can be used to arrange the benches in a fixed configuration
Even as a standalone piece, Otto is an eyecatcher
Otto has a lightweight appearance
Being lightweight, the bench can be easily repositioned
Simple shape – combined with beautiful stitching

Montana is a thick leather for the discerning. The distinctive grain and full, soft touch characterize this high­quality semi­aniline leather. Thanks to a special mineral tanning process, Montana is highly func­tional and easy to care for.
Material
Priceclass
6B
Width, weight
Lightfastness
4
Rubresistance
4
Firesafety
Burgund 4223 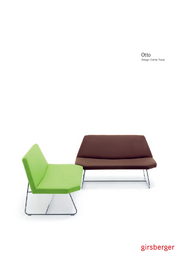 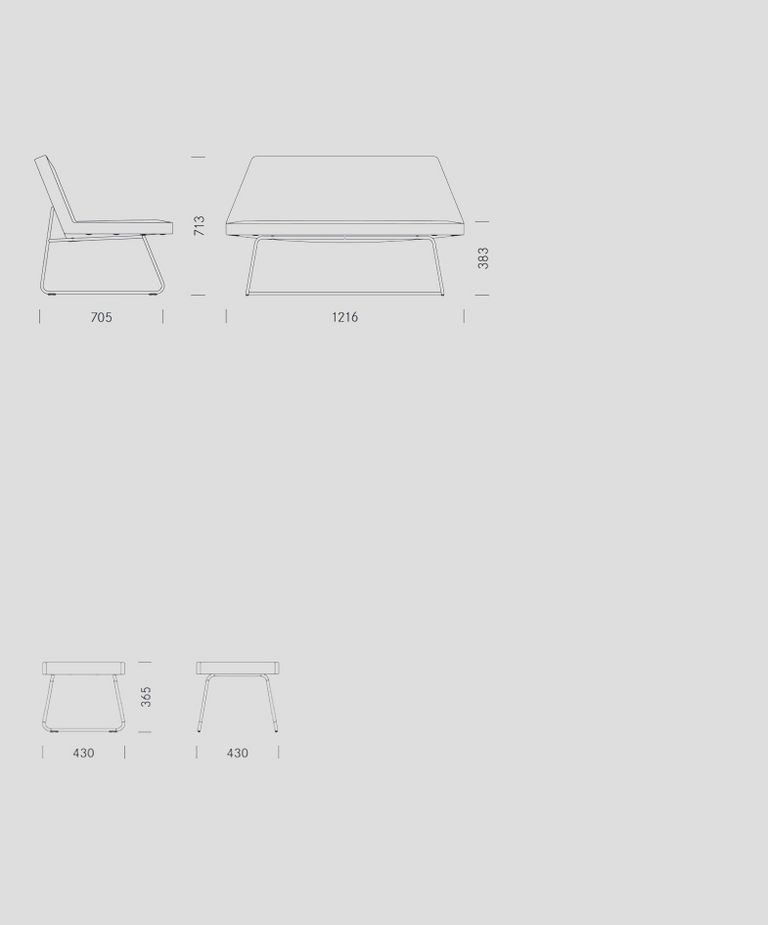 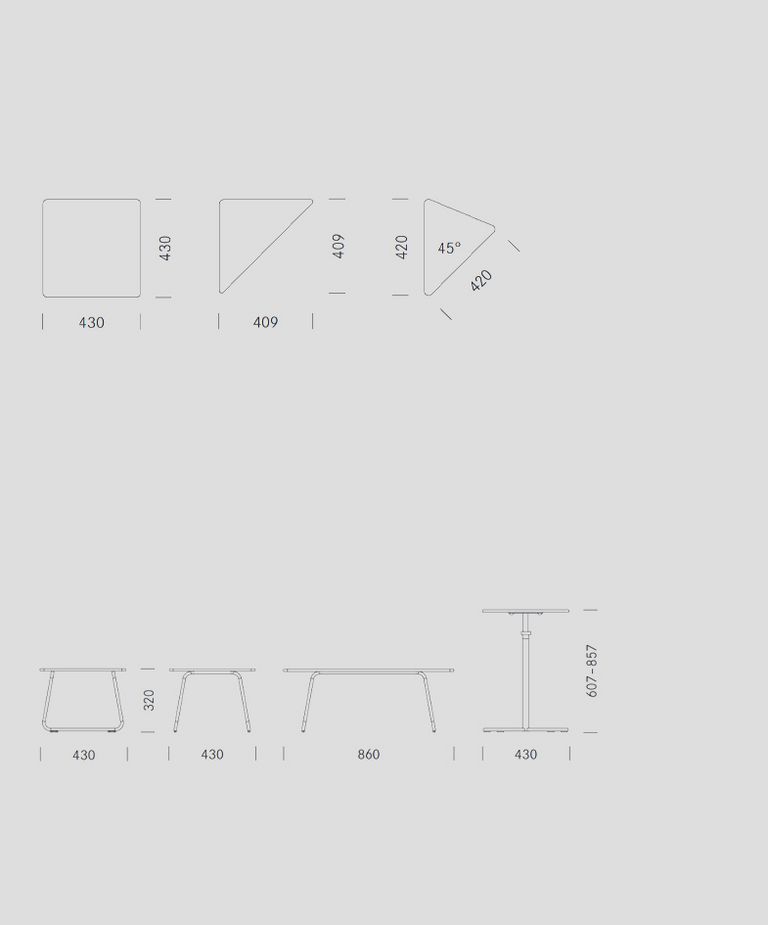