Elegant and comfortable with a flexible seat shell, available with different frames and upholstery options.
Design: Tom Deacon
more
Nava is a multi-purpose chair with a range of frame and upholstery options, making it suitable for many different uses. The flexible, ergonomically shaped seat shell provides a high level of comfort even when sitting for long periods. In the event area, Nava chairs can be joined together easily to form stable rows using connecting elements.
go to configurator

The organically curved plastic moulded seat shell with clear and flowing lines makes Nava an elegant and comfortable chair which sits well in any environment, be it the home or restaurants. The seat shell can be fitted with a seat cushion or upholstered in the linear or contoured fully cushioned options, and is available with different frame options.

After earning a degree in architecture from the University of Toronto, Tom Deacon soon decided to work as a furniture and product designer.
more
Being a designer enabled him to experiment with materials on a smaller scale and implement his ideas directly. In 1984 he founded AREA Design and in 1990 set up an independent studio. His preferred design style is "understated", and he draws his greatest inspiration from objects of folk art and products by anonymous designers, such as Shaker furniture. After taking time out between 2001-2012 to work as an artist in sculpture, land art and garden design, he returned to product design in 2012.

Nava – black, fully upholstered version in leather
With wooden frame in natural oak and plastic seat and with seat upholstery
The armrests on the four-legged model are a particularly high-quality detail
The skid frame model is the ideal, stackable multi-purpose chair
Frame option for a leather-upholstered model with solid wood armrest caps
The fully upholstered variant of Nava, in full-grain leather, has a particularly refined appearance
Fully upholstered seat on wooden frame, at the Akio solid wood table
Also combines well as a high chair with the Akio bistro table
Bold and appealing combinations of plastic colours and upholstery fabrics
The metal frame with black powder coating – at a matching Akio solid wood table

Full-grain leather is made from cowhide and is at least 2,5 mm thick. It is also known as saddle leather, owing to its original main purpose, but is now used for a wide variety of products. Full-grain leather is a top-quality and extremely durable material.
Material
Priceclass
Width, weight
Light­fastness
4-5
Abrasion resistance
Flammability
PDF data sheet
32 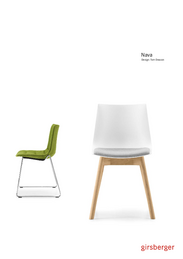 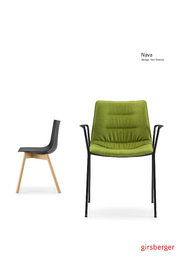 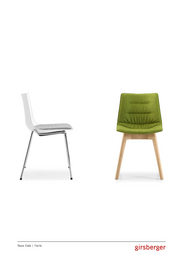 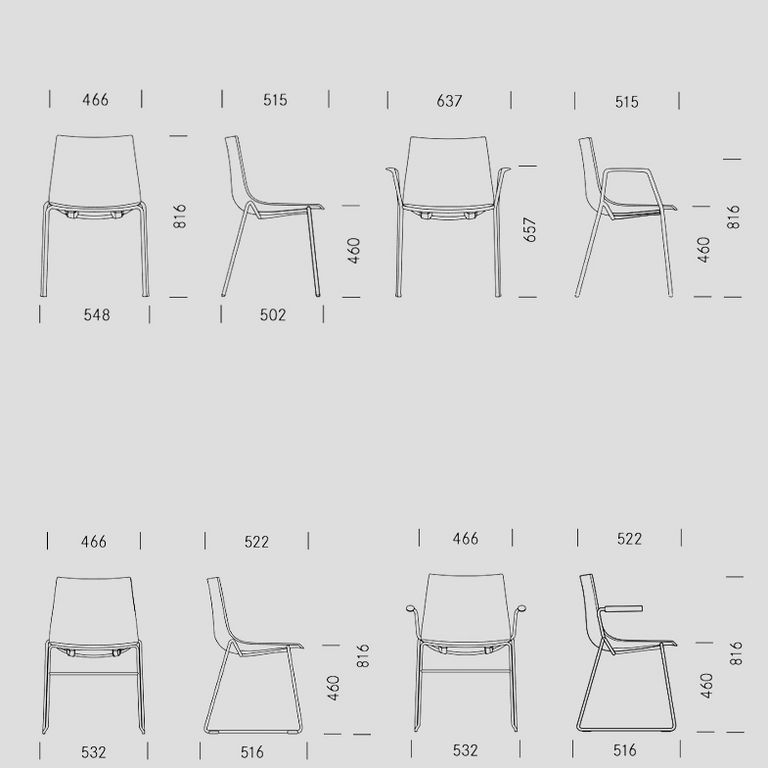 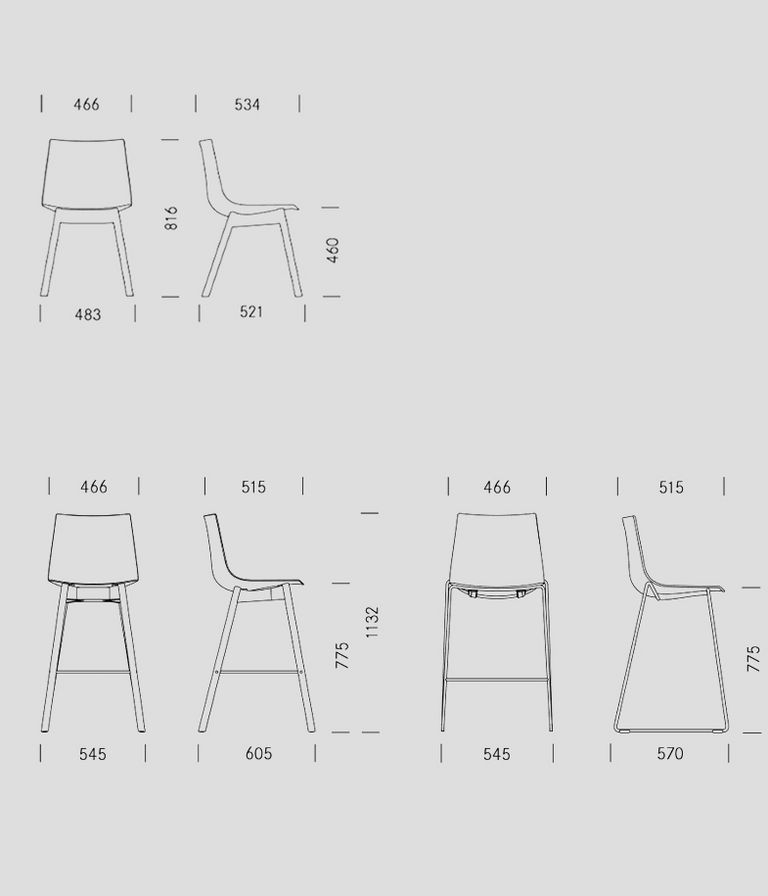