A characterful chair model made from sculpted steel wire with soft, removable cushions.
Design: Alfredo Häberli
more
Alambre – a chair made from curved steel wire – is suitable for use in dining rooms, waiting and lounge areas, libraries and meeting rooms. Well-padded seat and back cushions provide extra comfort. The model works equally well on its own or in a group. The cushions are easily removable.
go to configurator

A line becomes a chair

In the finished seat, you can see the lines sketched by the designer’s pen: Alambre transforms thoughts put onto paper into both graphic sculpture and a utility object.

Born in 1964 in Buenos Aires, Alfredo Häberli studied industrial design at the Zürcher Hochschule für Gestaltung (which is now the Zurich University of the Arts, ZHdK). After completing his studies, in 1991 he founded his first design studio. Since 1999, he has been trading as Alfredo Häberli Designdevelopment, based in Zurich, and enjoys international success.
more
He is now one of the world's most sought-after designers. His projects include exhibition concepts, interior and furniture design and design drafts, all of which unite tradition, innovation, joy and energy. In 2014 he received the "Grand Prix Design”, a Swiss design award presented by the Federal Office of Culture. In 2019, he was a member of the jury for the Design Prize Switzerland and, in 2020, for the Frame Award. 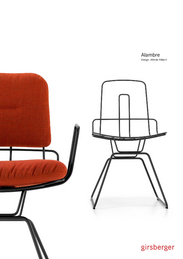 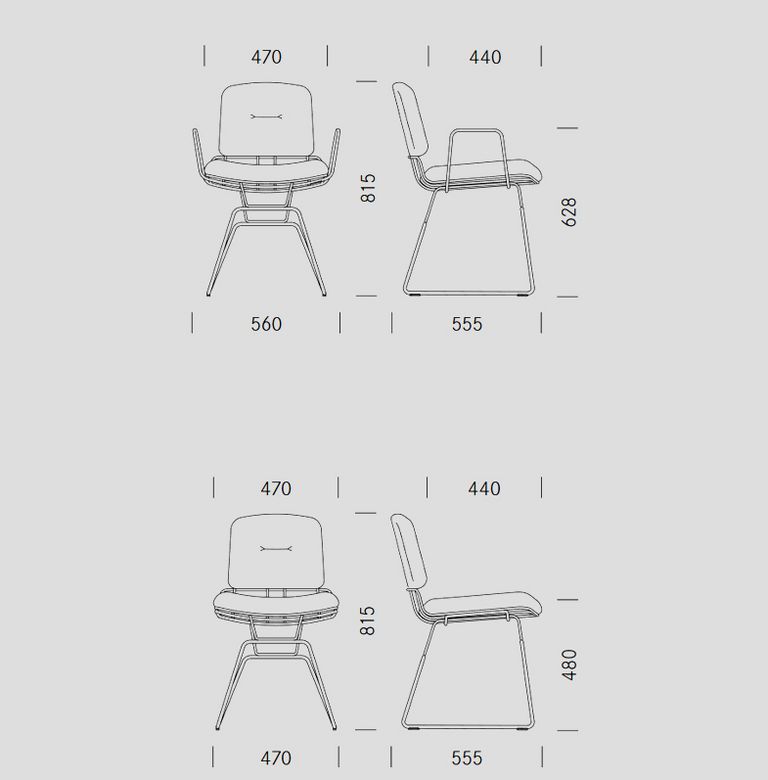 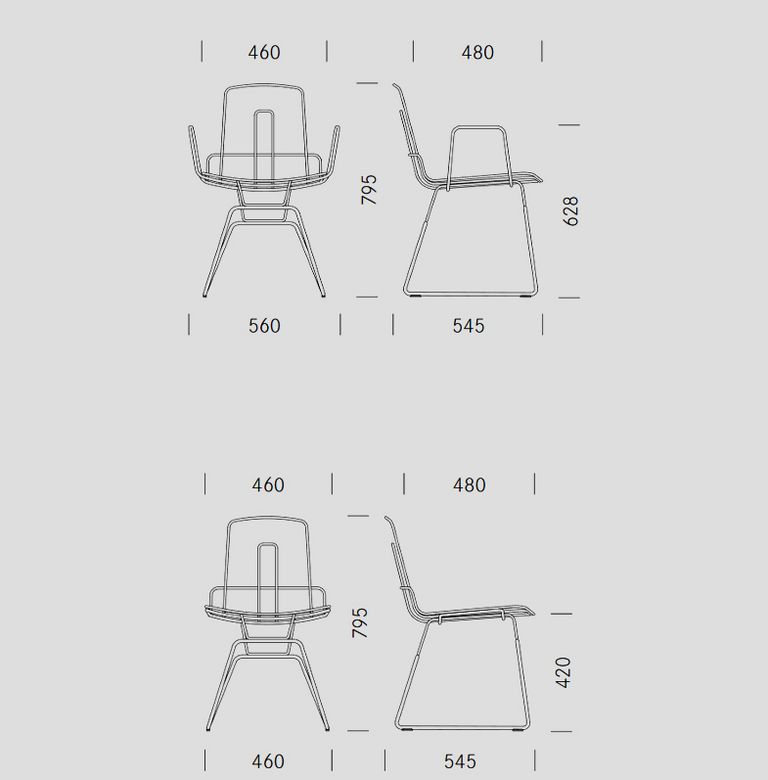