Classic cantilever chair with a flexibly mounted backrest for better comfort.
Design: Burkhard Vogtherr
more
The Diagon Executive cantilever chair is a high-quality deluxe model within the Diagon range of chairs – and goes with the Diagon Executive swivel chair. The upholstery is especially soft, and the leather covers bear testimony to the intricate sewing techniques applied. The polished aluminium armrests also have leather padding. There is a choice of either Montana semi-aniline leather or a particularly exclusive Dani Acquario aniline leather.
go to configurator

Acquario is a pure aniline leather that meets the most exacting requirements. It owes its fine tex­ture and velvety feel to the strict selection of southern German bull hides and a special tanning process. Acquario develops a beautiful patina over time. The semi­transparent dye preserves the natural surface of the grain and gives the leather a natural and authentic feel.
Material
Priceclass
6C
Width, weight
Light­fastness
2/3 Blue scale EN ISO 105-B02 (Met.3)
Abrasion resistance
3 (EN ISO 11640)
Flammability 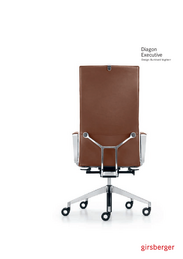 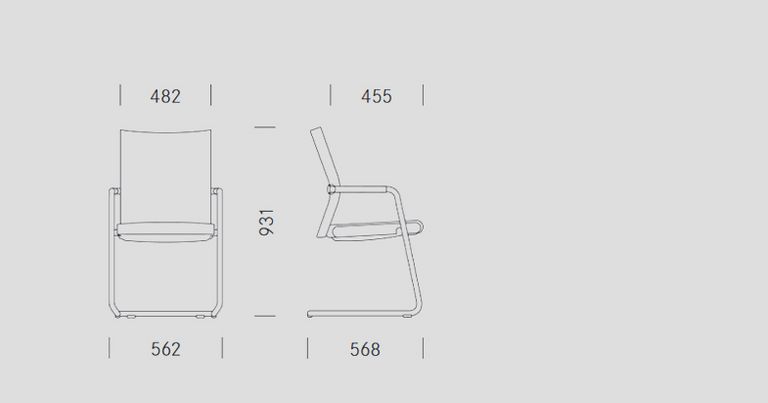